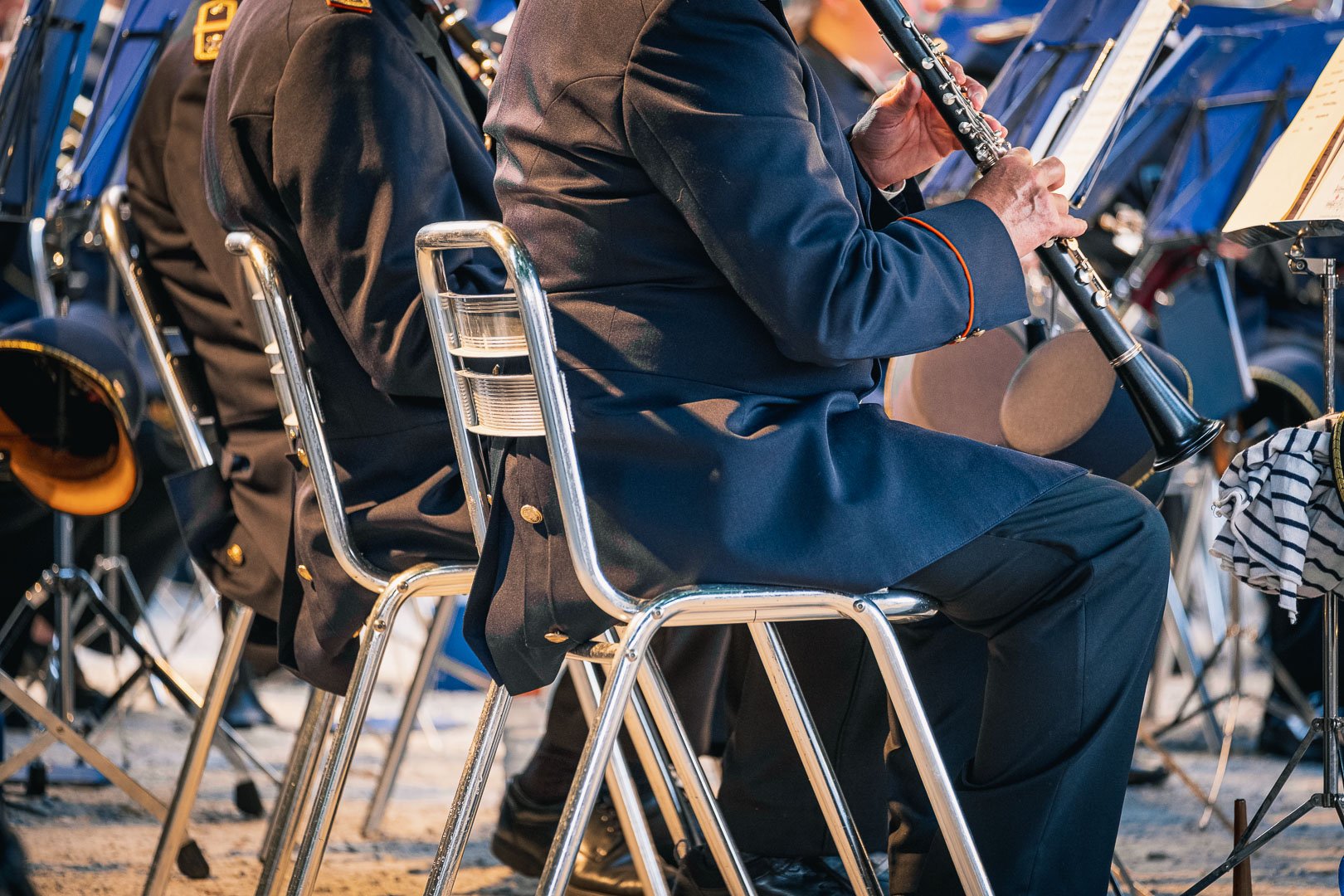 Considering that the city of Mozart is most famous for classical music, it can be surprisingly hard to find quality concerts in Salzburg. If you know where to look, however, and with a bit of luck, there are plenty of musical highlights. In this article, I will guide you in the right direction.

Student Concerts at the Mozarteum University

The students at Mozarteum need to practice. A lot. To make their practice realistic, they need an audience. Therefore, their rehearsals are open to the public and free to attend. They are as good as paid concerts, especially if you are like me, not a classical music geek.

The experience depends on the instrument that is being practiced. You find that information on the website below. If you go for piano, guitar, violin, or other conventional instruments, it’s what you expect from classical music, but I once went for composition, and that was. Well, let’s say interesting.

Often there is one rehearsal after the other so you might be able to choose the instrument or the time. What you need to consider is that there are no concerts on the weekends and during holidays because the students are off. Here is the website you visit to find the schedule:

Once you found your concert, you only have to locate the venue. Unfortunately, the website is only in German, but the last line of text in the schedule indicates the location. They don’t advertise these concerts, and there is no welcome committee. Instead, you enter the University and ask at the reception or search for the signs to the studio or concert hall. The most common one is the small studio in the basement. It’s not hard to find. Just walk in and take a seat.

The Landestheater (state theater) of Salzburg is your chance to get an inexpensive opera ticket. The problem here is that you would have to be lucky with your timing. Because the state theater is a regular theater and a big part of their shows are theater performances, operas only happen every other day. However, if you check the schedule and an opera is available, go for it!

The cheapest seats are usually €16,-. From these seats, you won’t see the whole stage but enough to enjoy the show and hear the music. I always go for these seats, but if you would like to spend more for more comfort, go for it! It’s all worth it.

If you find an opera ahead of time and you want to make sure to get the ticket, go ahead and book on their website. Individual performances get fully booked, but often you can walk-in in the evening and still get a ticket. I often give it a shot because I live one minute walking from the state theater. But if you only spend a limited time in Salzburg, you might want to make sure.

Schedule of the State Theater

There is no dress code and no need to dress up at the state theater, but many people dress up anyway.

Seasonal concerts, especially everything happening at the concert hall and the Salzburg Festival, are the highlight of the classical music scene in Salzburg. However, most of the tickets for these kinds of the concert are expensive and often sold out.

Let me explain some of them in detail!

The Salzburg Festival is, in fact, the most prominent classical music festival in the world. The festival sells 250.000 tickets for opera, concert, and theater every year. It takes place in Salzburg from the middle of July until the end of August for six weeks.

During that time, the festival changes the city entirely. It’s, however, not like you would imagine a festival.

The festival mainly happens at the concert hall, and without a ticket, you would only see people gathering before or after the shows. There is not much happening outside. What’s happening outside is that there is a public viewing on Kapitelplatz, where you can watch recordings or premiers on the screen for free.

If you can get reasonably priced tickets for the Salzburg Festival and you can afford them, they are worth it. Especially for opera. It’s the highest quality opera. The problem is usually that tickets sell out in January when the sales open and except for the standing seats the tickets for opera start at €150,-.

What I do is order standing seats in January. They are uncomfortable, especially when an opera takes more than two hours. However, you get a €150,- view for €20,- if you sacrifice comfort. Because the festival has much more demand than availability, you don’t get all the tickets. That’s why I always order tickets for every opera at the beginning of the year and see what I get.

That’s how you can do it too if you already know the year before that you are coming during the next festival season and want to attend the Salzburg Festival. If your decision to try and get a ticket is spontaneous, check the website and otherwise call and visit the ticket shop. Maybe you get lucky.

During the year, not much is happening at the Concert Hall. Since 1973, however, there is another festival, organized by the Salzburg Festival, which occurs around Pentecost. They only take the Pentecost weekend and feature a hand full of concerts and opera. The rules here are similar to the Salzburg Festival in Summer.

Already when the Salzburg festival started more than a hundred years ago, the founders thought of having different festivals spread over the year.

The Easter Festival is regarded as the most elite festival in the world. The reason is that, other than the Wisun festival, it’s financially independent of the Salzburg Festival. Karajan, the initiator of the festival, developed a system where only patrons of the festival get fixed tickets. This sponsor system is how the elites buy into the festival.

If you would like to buy tickets for the Easter festival, you can give it a shot and order the remaining tickets from November on, but I don’t know what the chances are.

If you happen to be in Salzburg around Mozart’s birthday, Mozart Week is a great chance to get a high-quality concert at a reasonable price. I once had Couchsurfer from French Guyana, who only came for Mozart’s birthday. He didn’t get all the tickets he wanted in advance, but he managed to get most of them on the spot at the Mozarteum Ticket office in Theatergasse.

I have not seen any of the performances of the Mozart week, but he was amazed by them, and he knows Mozart a lot better than I do.

When coming to Salzburg, the first concert offers you find are for daily concerts at Mirabell palace, at Saint Peter’s restaurant, at the fortress, and the old residence. These concerts are good but a little pricey. While the state theater charges €16,- for an opera with orchestra, actors, singers, and elaborate set design, the Mirabell concert costs around €30,- and features a piano and a violin.

As one of the most beautiful wedding venues in the world, the marble hall is a great concert location. I attended a concert there once. I am sure the fortress, the residence, or Saint Peters restaurant are just as great of a venue. The musicians are very talented as well. What you have to know, however, is that these concerts are for tourists.

Locals would not attend them, and they are priced accordingly. The thing is that often you won’t find other concerts and if you want to listen to classical music in Salzburg, they are an option that is available and enjoyable. These concerts don’t book out long in advance. You can, therefore, buy your ticket online on the same day or just walk-in in the evening.

When it comes to contemporary music, however, we have to visit Munich or Vienna. Major acts don’t usually include Salzburg on their tour. That also stems from the size and the population of Salzburg. I saw Gregory Porter at the Concert Hall, and Bob Dylan at the Salzburg Arena, but these were exceptions.

The places where there are regular alternative music performances are the following:

Especially Rockhouse is an institution when it comes to alternative music of all kinds. People travel from far away to attend the Rockhouse gigs. The artists performing there are popular but not mainstream. Therefore, this is only for you, if you are into the right kind of music.

There are countless other concerts. Minor events like a brass band festival in spring, the jazz and the city festival in autumn, contemporary music concerts in parks like Kurgarten and Volksgarten, random concerts in Mirabell garden, and more. You will also find music at traditional festivals or around Christmas.

Finding concerts in Salzburg can be confusing. The major event is the Salzburg Festival in July and August as well as the Easter and the Whitsun Festival, but tickets are expensive and can be hard to get. It’s worth checking the state theater for operas, and during the semester, chances are you find free concerts at Mozarteum University.

If none of the festivals or student concerts are happening and if there is no opera scheduled at the State theater, you might go for one of the daily shows at Mirabell or the fortress.

The rest are random events happening throughout the city. If you need help finding concerts, you can join my tour to pick my brain, comment on this article, call me or email me and I will investigate what’s going on. I am looking forward to hearing from you! 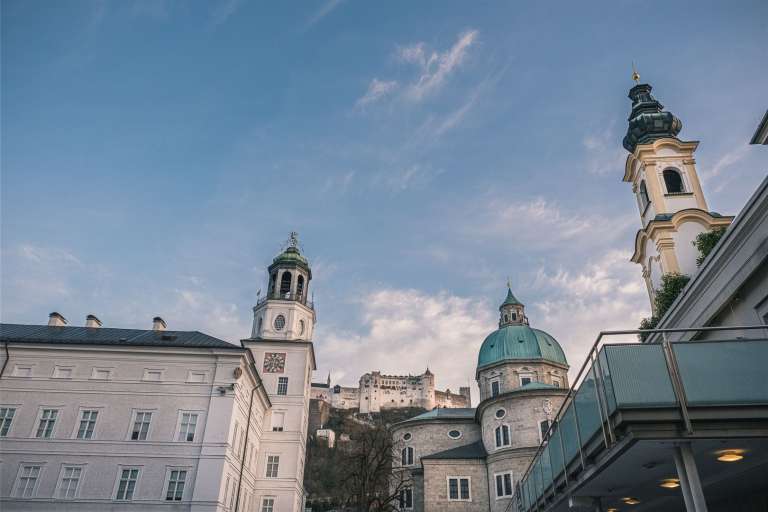 Are you planning a trip to Salzburg and wonder what the Must-See Sights in Salzburg are? Don’t worry. We got you covered. No matter if you join the Free Walking Tour or not, Salzburg is the perfect destination for independent sightseeing. The old town of Salzburg is walkable, and it’s easy to find the must-see… 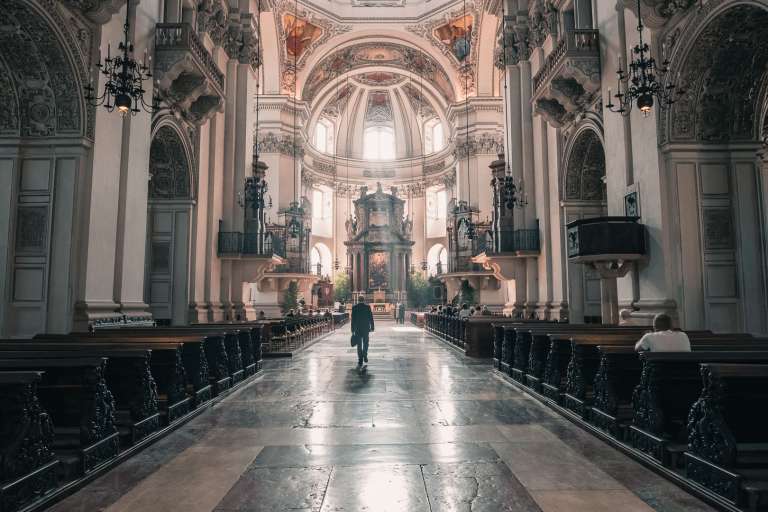 In another article, I wrote about the Salzburg Card and how to use it. The Salzburg Card is the best deal if you want to save money while visiting all the sights.  I understand, however, if you are on a budget. You only want to hang out, take pictures, and inhale the city. There are plenty of Free Things to… 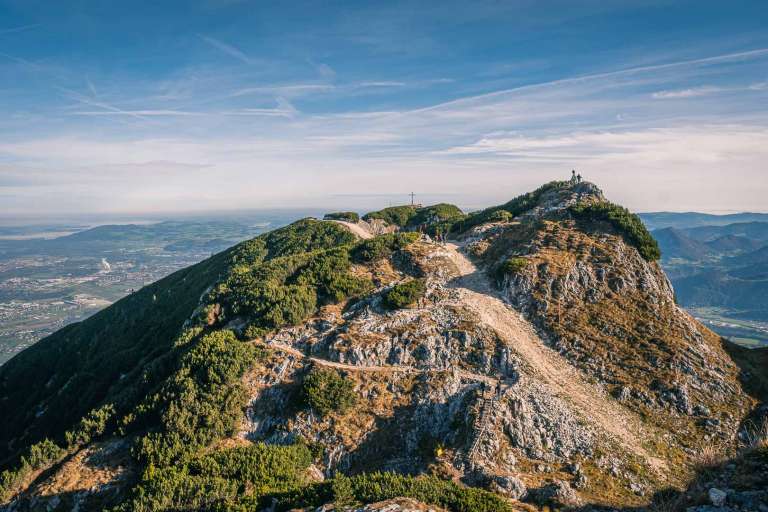 The nearest mountain from Salzburg, apart from the three house mountains in the city of Salzburg, is Untersberg. With almost 2000 meters of altitude and jagged cliffs, a hike to the peak of mount Untersberg is a challenge even for experienced hikers. The top of Untersberg, however, is accessible by public transport from Salzburg for… 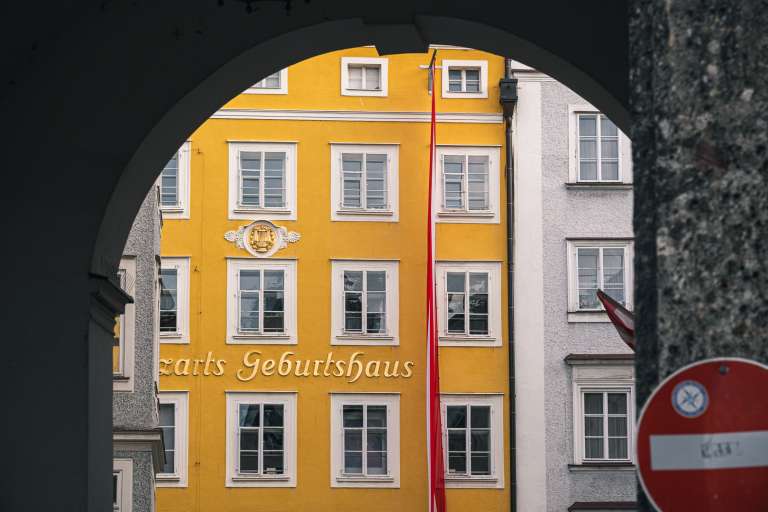 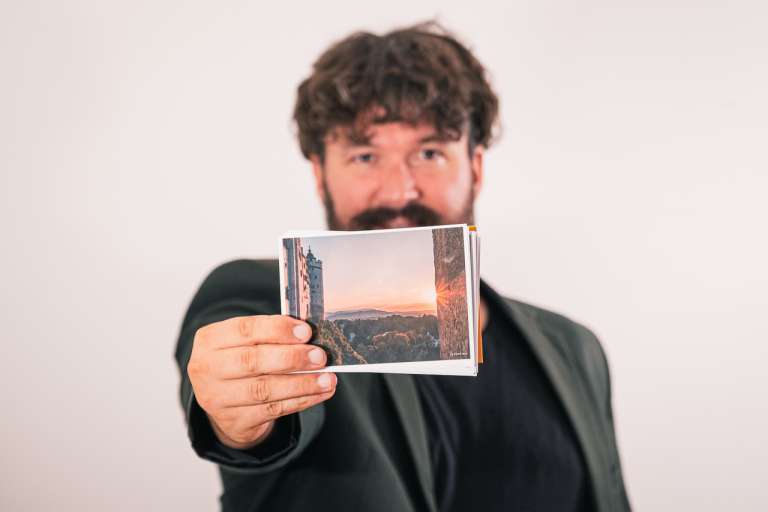 Salzburg is small. You could see the main sights in a day or even half a day. However, there are many more things to do in Salzburg than just the essentials. We need the details to get the big picture. Therefore, this article is the antithesis of an itinerary for Salzburg in one day. The… 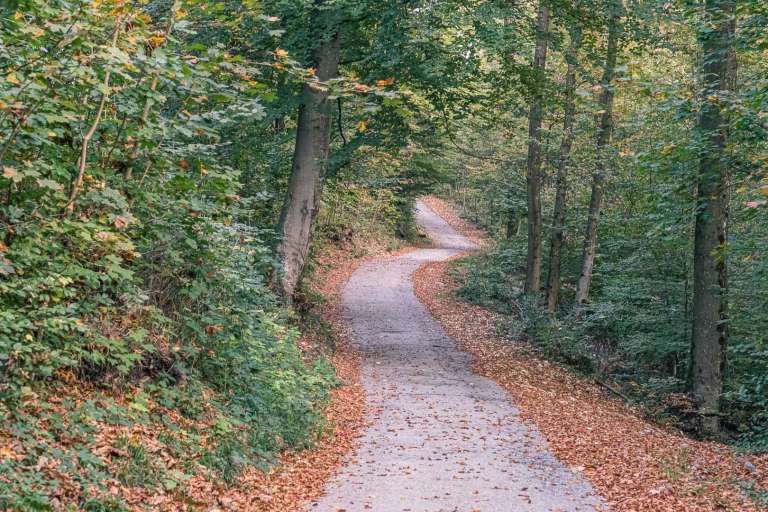 Many summer mornings I got up at 5 am to hike one of the city mountains next to my house and take photos. Yes, hiking in Salzburg city is so close. In this article, I will present you with three hiking options in the center of Salzburg and provide all the information you need for…